A Brief History of the Metaverse

The metaverse conjures up thoughts of a fully immersive world of the future. However, what we know now as the rapidly evolving metaverse is not new.  In fact, elements of the metaverse began emerging over two centuries ago.  What developments led to what we now call the metaverse?  Where is this technology heading?

Today’s virtual reality (VR) headsets had their roots in technology developed in 1838.[i]  Binocular vision, where two images – one for each eye – are combined to create a 3-D image, led to the development of stereoscopes.  This helped to create the impression of depth.

In 1956, the Sensorama Machine was developed to provide a completely immersive experience.  The machine simulated the riding of a motorcycle by combining 3-D images with audio, scents, and a vibrating chair.

The first head-mounted display was created in 1960, which combined stereoscopic 3-D images with stereo sound.

In the 1970s, MIT created the Aspen Movie Map.  The technology used VR to allow users to take a computer-generated tour of Aspen, Colorado.

The idea for the metaverse solidified in the 1982 novel Snow Crash.  The novel featured a virtual place (metaverse) where characters could go to escape a dreary reality.

Gaming began making use of VR technology in the early 1990s, with SEGA’s VR-1 motion simulators showing up in many arcades.

Then, in 1998, Sportsvision broadcasted the first NFL game with a yellow yard marker appearing on the screen.  This spread to other sports broadcasts and accelerated the idea of AR, or overlaying graphics over real-world views.

The 2010s saw the advancement in VR headset development.  In 2014, Facebook acquired Oculus VR.  The companies agreed to work together to build out the Oculus platform.  Also in 2014, both Sony and Samsung announced plans to create their own VR headsets. Google created its Carboard device, a low-cost VR viewer for smartphones, and Google Glass AR.

How Will That Look in My Living Room?

In 2017, IKEA developed their Place app, which allowed individuals to see what furniture would look like in their house.

In 2020, Apple developed its Light Detection and Ranging (Lidar) technology to create better AR capabilities on its smartphones and to pave the way for mixed-reality headsets in the future.

In 2021, Facebook changed its name to Meta to underscore its metaverse strategy. Meta developed a new version of smart glasses.

Evolution Rather Than Revolution

This is certainly not an exhaustive history of the metaverse, but it highlights that technology has evolved into what is now known as the metaverse. Technology will likely continue to evolve to create even more immersive experiences.

As this technology continues to evolve, we believe that companies developing the next iteration of the metaverse present an attractive investment opportunity. 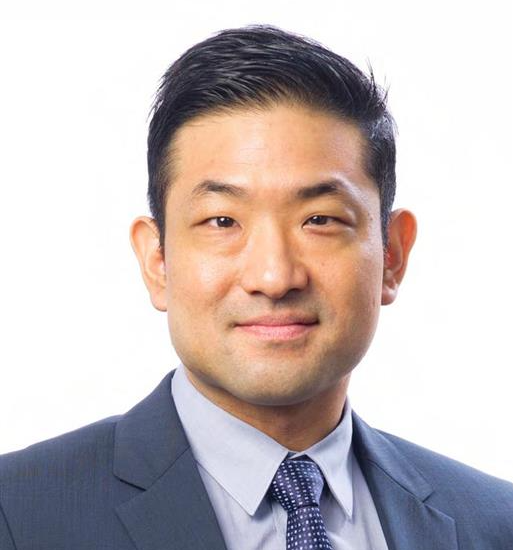 MTVR Metaverse Report
by Inhee Lee
Are Payments the Key to Subscription Success?
by Bong-Geun Choi
The State of NFTs in 2022
by Tiago Amaral
Three Factors for Determining Successful NFT Drops
by Christine Mansour